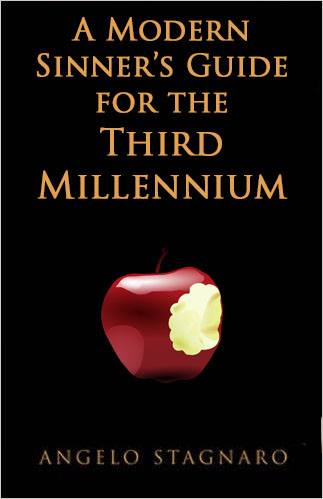 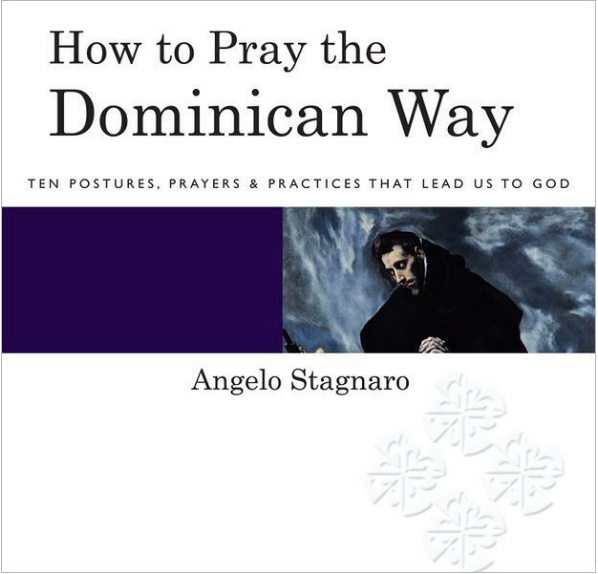 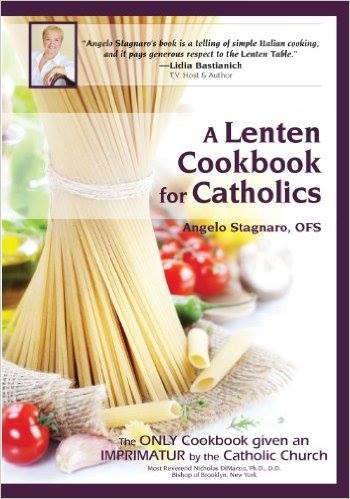 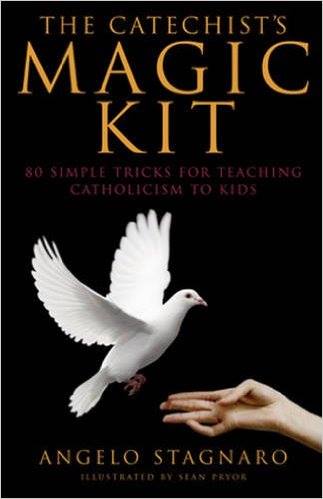 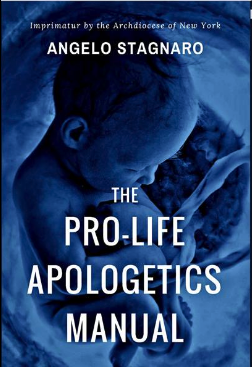 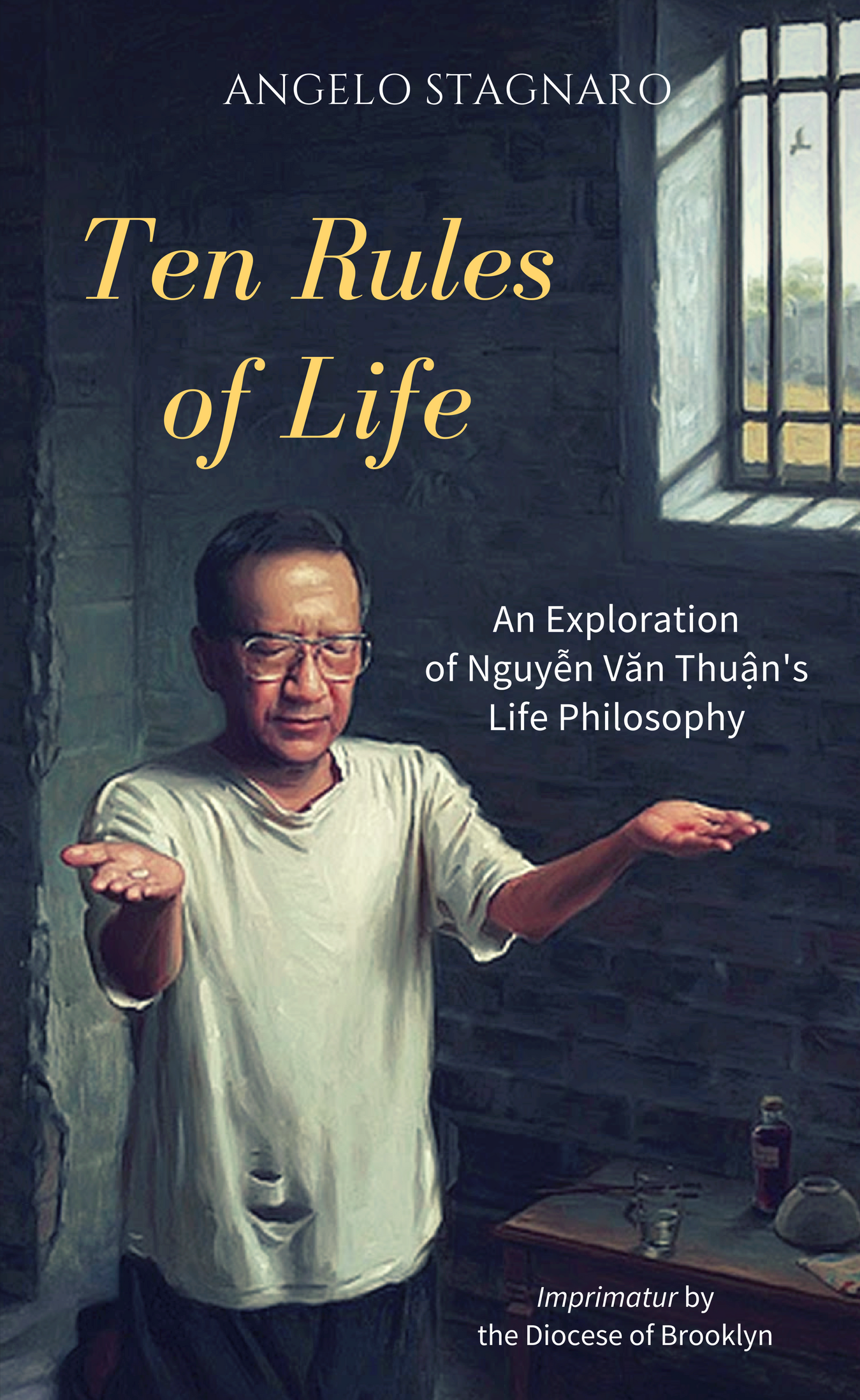 Angelo Stagnaro, OSF, has published articles in most of the major Catholic journals in the United States and Great Britain. He has worked as a correspondent for the Catholic News Service, having served as principle liaison for the wire service to the United Nations and to the Holy See’s Office. Stagnaro won the 2008 Catholic Press Association Award (1st. Place) for Best News Writing for National Event in relation to his coverage of Benedict XVI’s papal trip to the US. His article titled The Monastic Ways of the Wise Little Bee was part of the National Catholic Reporter‘s compilation on Best Catholic Spirituality Writing 2013. Stagnaro is currently an editorialist for the National Catholic Register (US), Crisis Magazine,  and The Catholic Herald (UK). He is also a freelance journalist with MercatorNet.com and a foreign correspondent for OnlineCatholics Magazine.

Angelo Stagnaro has authored six Catholic books, including an instructional book for catechists that uses stage magic as a teaching tool for children and young adults titled The Catechist’s Magic Kit (Crossroad). Other books include How to Pray the Dominican Way (Paraclete), The Christian Book of the Dead (Crossroad), A Lenten Cookbook for Catholics (Tau Publishing), The Pro-Life Apologetics Manual, Pursuing Holiness in Today’s World, and A Modern Sinner’s Guide for the Third Millennium (Hope & Life Press).

All Stagnaro’s Catholic books have been granted nihil obstats and imprimaturs by Bishop Nicholas DeMazio of the Diocese of Brooklyn and Bishop Walsh of the Archdiocese of New York respectively. The books can also be found at the libraries of the Gregoriana, the Angelorum, and the Pontifical North American College. Angelo Stagnaro is Guildmaster of the Catholic Magicians Guild and a professed member of the Secular (Third Order) Franciscans. 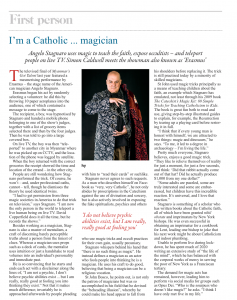